Bad News for FBA Sellers NOT in Compliance… 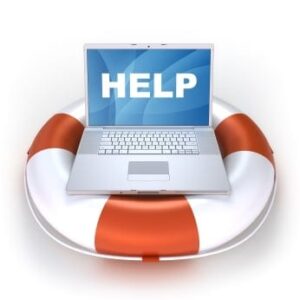 You may have seen this BIG announcement from Amazon over the past few days. If not, this is important to review for all Amazon FBA sellers.

The good news is that you may already have a sales tax permit in the state of Massachusetts and the other FBA states, so you will be in good shape (or if you participated in the recent Amnesty program, you would also be fine). If not, please keep reading.

This is especially critical if you were hoping sales tax responsibilities will go away.

By January 26, 2018, Amazon will be turning over to the state of Massachusetts the full identity and contact information of all Amazon FBA sellers that have had FBA inventory in the state at any point. See the link here.

We expect the state will begin contacting thousands of sellers to put them on notice of sales tax liabilities that are unpaid.

Typically, they may pick several what they believe you owe, and you will have to prove you owe less in sales tax (but penalties and interest will add up). You won’t have enough time to file a VDA (which waives past penalties). If you receive a notice, you will have to prepare past returns and send that in with the amount due.

The other key part is now that there is a model for states to get the list of FBA sellers; we fully expect other states to take the same approach (time frame is unknown).

California, Washington, and a few other states are the exception. They figured out how to get the list of sellers without having to take Amazon to court.